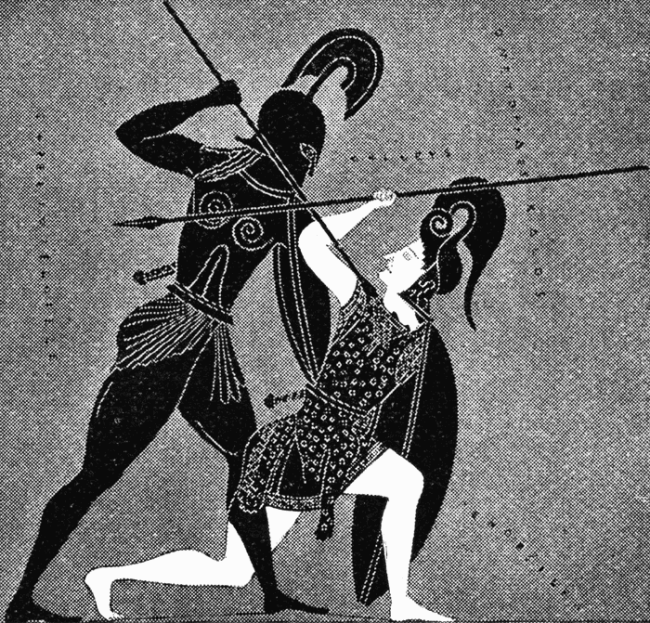 What do Ancient Greece, The French Revolution and Apple have in common?

What do The Romans, Bauhaus and adidas have in common?

What do The Reformation, HBO and Dove have in common?

What do the US, the BBC and IKEA have in common?

They all have a foundational narrative. The foundational narrative is a concept taken from the academic world of cultural anthropology. It is described as the founding story and symbols that define the raison d’être, beliefs and actions of civilizations, nations, movements and institutions.

A foundational narrative creates the meaning, identification and commitment amongst people from which growth begins and grows stronger over time.

The Iliad defined the values and behaviours of the Ancient Greeks, the tale of Romulus and Remus drove the Romans forward, the Bauhaus manifesto defined the concept of modernism, still as powerful today as it was in 1919, and the French continue to cling to the proclamations of 1789.

When you look at the world’s strongest brands it’s possible to say that those that really resonate in the culture have strong founding narratives– explicitly or implicitly guiding what the brand says and does.

IKEA’s founding narrative is based around the frugal and thrifty nature of the people of Smaland in Sweden. Dove’s foundational narrative is an opposition to the beauty myth and its negative impact on women’s self-esteem. Apple’s is born out of the Californian counter-culture and one man’s desire to make technology simple and beautiful.

As marketing gets more competitive, cluttered and complicated, and as consumers exercise more control over communications, there’s definitely a case to say that if you want your brand to resonate in the culture it’s worth borrowing from anthropology and getting yourself a foundational narrative.

Maybe the ancient world has a lot to teach us about how to build brands today.